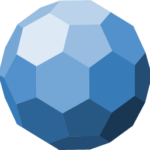 With a multi-faceted approach to natural gas services.

We specialize in providing a customized solution to meet your needs in the long term. With a powerful combination of natural gas services, Energy Source  can help you become a market maker not just a price taker.

Natural gas prices continued to drop this week losing 7% and making new lows at the same time.  The prompt month contract has now traded lower for five consecutive weeks and in seven of the last eight.   Today’s settlement has the February contract flirting with an even $3.00 US/MMBtu as it reached a late afternoon low of $3.091.  Prices for next winter also continued to slide, albeit at a slower rate.  There is speculation that spot prices under $3 US/MMBtu could prompt some producers to shut in wells where possible.  In the near term cold weather from the west is migrating eastward bringing more seasonal weather our way and should provide support for spot gas.    Any major price rallies however are going to need a lot more cold than we’ve seen to date. (MB)

No one is dumb who is curious. The people who don’t ask questions remain clueless throughout their lives. Neil deGrasse Tyson

In the same way that we value the differences between our customers, we value the individuality of our employees. Our focus is on talent rather than on titles. We match individual strengths to client and company needs.

We Are Your People

• A Passion for Gas
• What Makes Us Different
• Our Philosophy 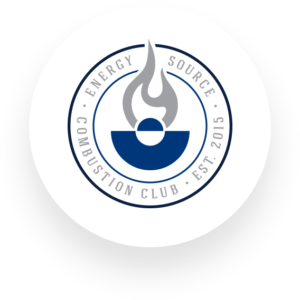 We value our long term clients

You’ve reached a significant milestone of being our customer for over 5 years and have burned more than 1,000,000 GJs of natural gas.   We want to help you celebrate, to thank you for being our partner.   The Energy Source Combustion Club is a band of like-minded companies leveraging the power of the group.   Join us in our quest to be the best.

We’ve got your back.  Finding opportunities not sales.

Always looking for what works best in a shifting business landscape.  One size does not fit all.  We are accountable.

More powerful as a group. Benchmarks, insight, wisdom, and patience.

What Makes Us Tick

We offset the risk of any adverse price movements with our hedging strategies.

What Makes Us Different

We understand that a partnership means having skin in the game.   We’re not going to hide behind auto-renewing contracts, hidden fees or non-transparent costs.

How does our customer service benefit you beyond price.